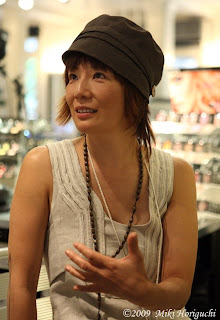 This is very exciting news! A hair-stylist Yuko Tokunaga has been nominated for an Emmy Award working for the TV series "Pushing Daisies." This is her second nomination since last year.

I've known her since 2006, and she is the most hard working artist I've ever known. She would rather go to work than sleep, but still doesn't forget to show her affection for other people. Her deep insight is somewhat shocking to me sometimes, but if you are someone who should be nominated for such prestigious award, then maybe you must have well-advanced psychic ability...

Well, she is also a specialist of Kimono. She worked for the movie "Memoirs of a Geisha."
Posted by Ipress Images Inc No comments: 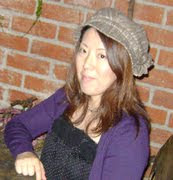 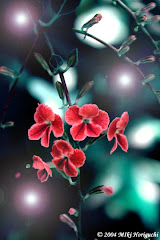